If your friend or relative have been subjected to an Immigration control and held up in a detention center over a UK Immigration matter, they may have the right to appeal to get released on BAIL.

To apply for a bail, there must be two sureties who are British national and hold at least £1000.00 individual accounts.

Bail application can either be represented by a Solicitor or if once is willing to engage a Barrister then we can do the needful for them as we have experts barristers, who have been representing bail application over 30-40 years.

We charge a fixed fee for bail application. 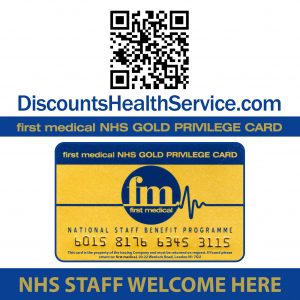